Go south in the state and find a place close to a lake, baseball game for fireworks, farmers market, hit the pool. We had so many ideas about things to do this weekend. So far, we’ve done none of them and that’s been pretty outstanding. Liz is done with her big bird show so has been catching up on sleep as well as really working on the binge part of bing watching now that she signed up for Netflix as part of our new cable-free life. 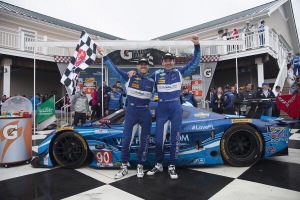 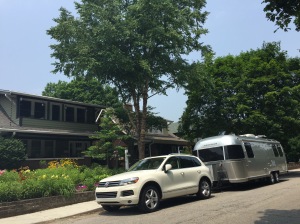 I’ve been moving things into different parts of the garage. Which is a more time consuming and less effective kind of organizing of the garage.

So, some relishing of being home and taking  a little bit of time to do nothing. Also a pair of photos from last weekend.

And some shots of A) cool truck and Airstream set up seen in the neighborhood… and as well the work trucks that have been at it for the last 3 1/2 days, as apparently there was a water main issue that they have not been able to sort out. Hasn’t affected us, but have to feel for them working through a holiday weekend.