While the kitchen had been the previously thought leader for “what’s next…” the front room-an assemblage of awkward with dropped ceilings, wasted space and a shower that needs replacing, the front room and a half is the one that’s the current brain tinker as far as looking at….

This would be cool.
**also, this photo came from Liz, just to avoid a problematic sourcing controversy…
> 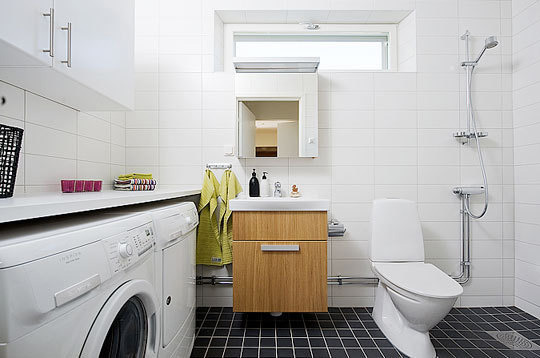